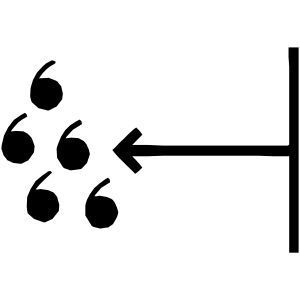 Home About Us Derwen’s History Timeline

As a child Agnes developed osteomyelitis in her hip. As a result she was in permanent pain and found walking difficult.

Despite this, she trained as a nurse and opened a convalescent home for children from Shropshire Infirmary. At Florence House in Baschurch, Agnes extolled the benefits of open-air treatment.

Agnes formed a professional partnership with Robert Jones, a renowned orthopaedic surgeon. Together they devoted their knowledge and skill to the service of people with physical disabilities – which led to the development of the Orthopaedic Hospital, Oswestry.

This, however, was not enough for Agnes Hunt. Despite receiving expert treatment, many patients were left with disabilities. This prevented them from taking their place in the industrial world.

She purchased a farmhouse adjacent to the Orthopaedic Hospital called ‘The Derwen’. Here Dame Agnes founded the Derwen Training College where physically disabled young people could learn a trade, suitable to their disability, and become either partially or wholly self-supporting.

Agnes Hunt was a visionary, but the facilities at Derwen now would exceed even her most ambitious dreams.

As you can imagine, a lot has changed over the 90 plus years since Dame Agnes Hunt established (what was then known as) ‘Derwen Cripples’ Training College’.  Those changes include the terminology we now use.

Agnes used descriptive language that would not be deemed appropriate today. Through the history timeline we wanted to include quotes and references to give you a sense of time and place – and to do that we have used Agnes’ own words.

Our history timeline highlights key achievements and developments at Derwen College since it was established in 1927. 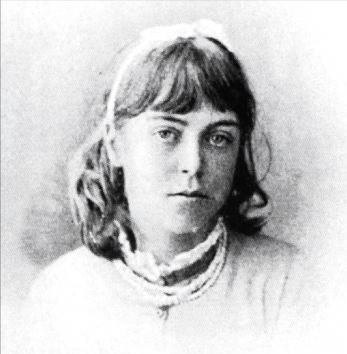 Agnes Gwendoline Hunt was born in 1866. She was one of 11 children born to parents Rowland Hunt and Florence Marianne (nee) Humfrey. Although in..Read More

The foundations of Derwen College and RJAH Orthopaedic Hospital are set

Despite her disability from osteomyelitis, Agnes trained as a nurse. From her training, the foundations of Derwen College and RJAH Orthopaedic Hospital are set In..Read More

In 1926 Agnes became Dame Agnes Hunt. She was awarded Dame Commander of the Order of the British Empire (DBE) in George V’s Birthday Honours...Read More 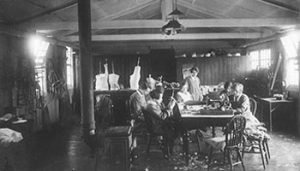 In 1927, what we now know as Derwen College, was initially set up in ‘a couple of vacant huts in the grounds’ of the orthopaedic..Read More

Sir Watkin Williams Wynn served as Chair of Governors / Trustees from 1928 to 1949.

Mr Rhaiadr Jones and his wife are appointed Manager and Matron 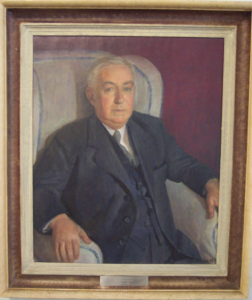 Mr J. Rhaiadr Jones and his wife were appointed Manager and Matron of the College in 1929. In Dame Agnes’ own words, her “prayers were..Read More 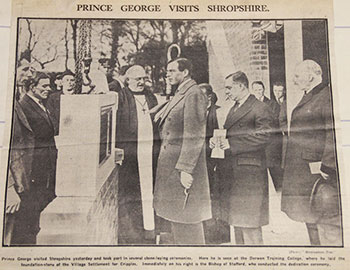 From 1948 to 1966 there were very few students at college. Many of the people living at Derwen were referred patients on rehabilitation programmes from..Read More

Formation of the National Health Service brings about changes

Changes as a result of the formation of the National Health Service The hospital and College go their separate ways. On 5 July 1948 management of..Read More

Agnes died on 24 July 1948. She was truly a pioneering woman who left behind her an amazing legacy. Just days after the RJAH hospital had transferred..Read More 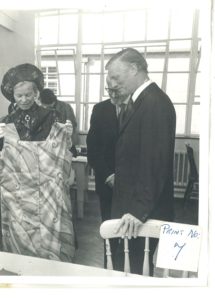 In 1966 Mr Jim Kendall returned to the College as Medical Director having previously worked at The Derwen when it was a military hospital. Mr..Read More 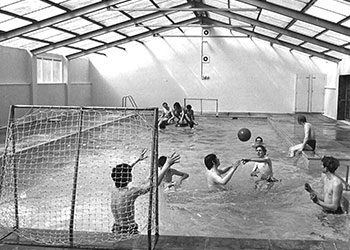 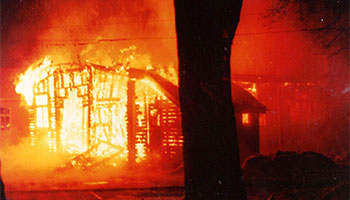 A fire completely gutted the concert hall in 1982. The concert hall sat within the grounds of Derwen College, and was a place for students..Read More

Walled Garden presented to the college from Shropshire Horticultural Society

The Walled Garden, which was presented to Derwen College from the Shropshire Horticultural Society in 1989, continues to change and develop in order to provide..Read More 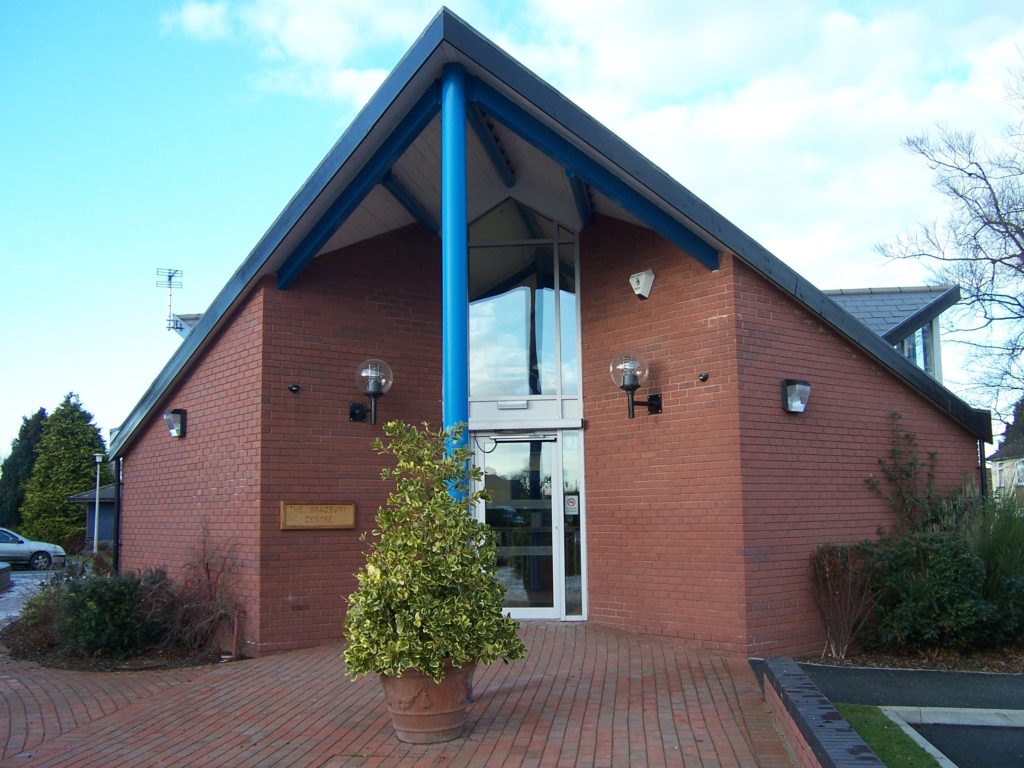 In 2006 Derwen College became the first Specialist College to be awarded an Ofsted Outstanding grading. You can view all of Derwen College’s Ofsted reports..Read More 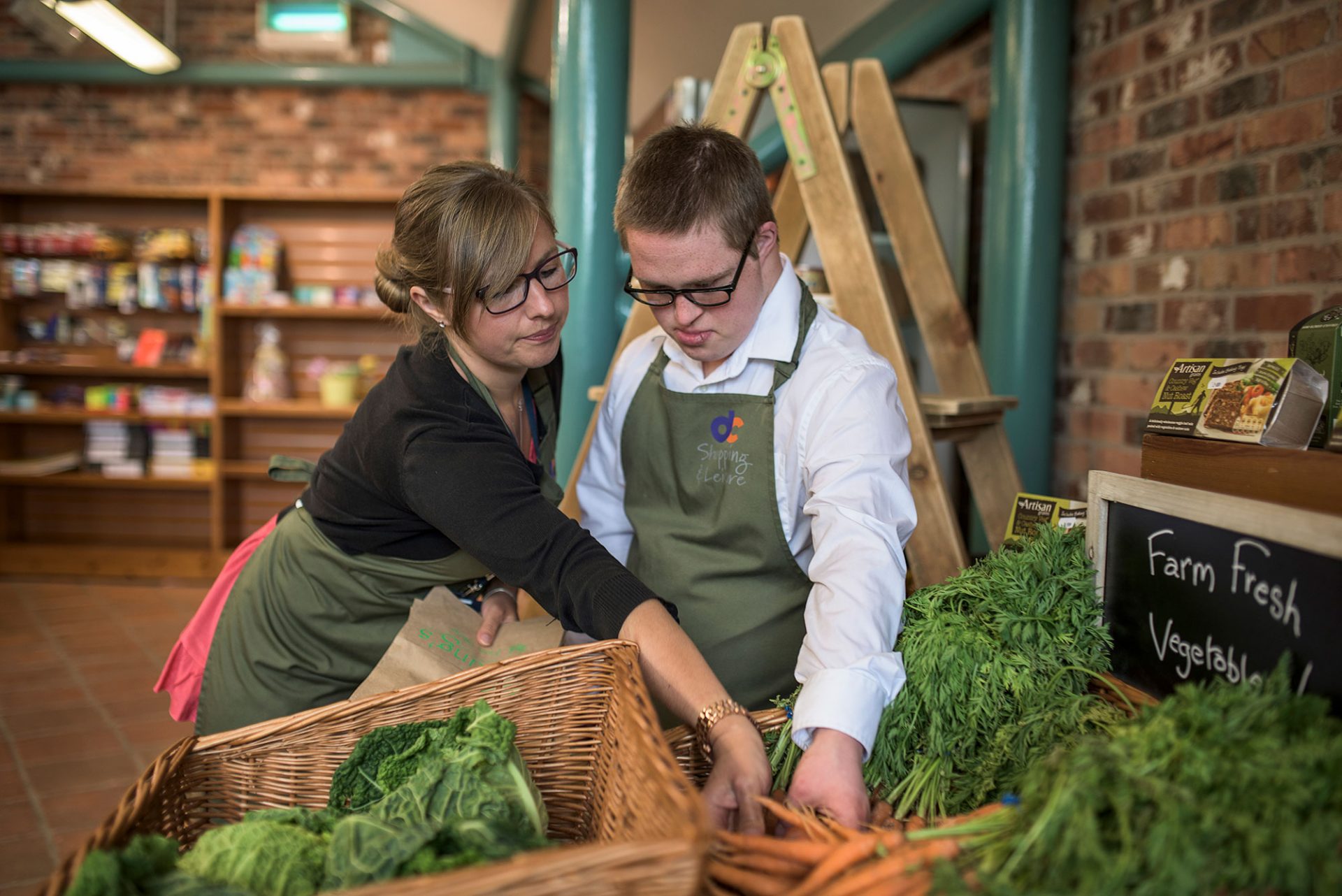 Youngs Farm Shop opened in 2008. The shop provided an outlet on site for us to sell our range of Derwen College made jams, chutneys,..Read More 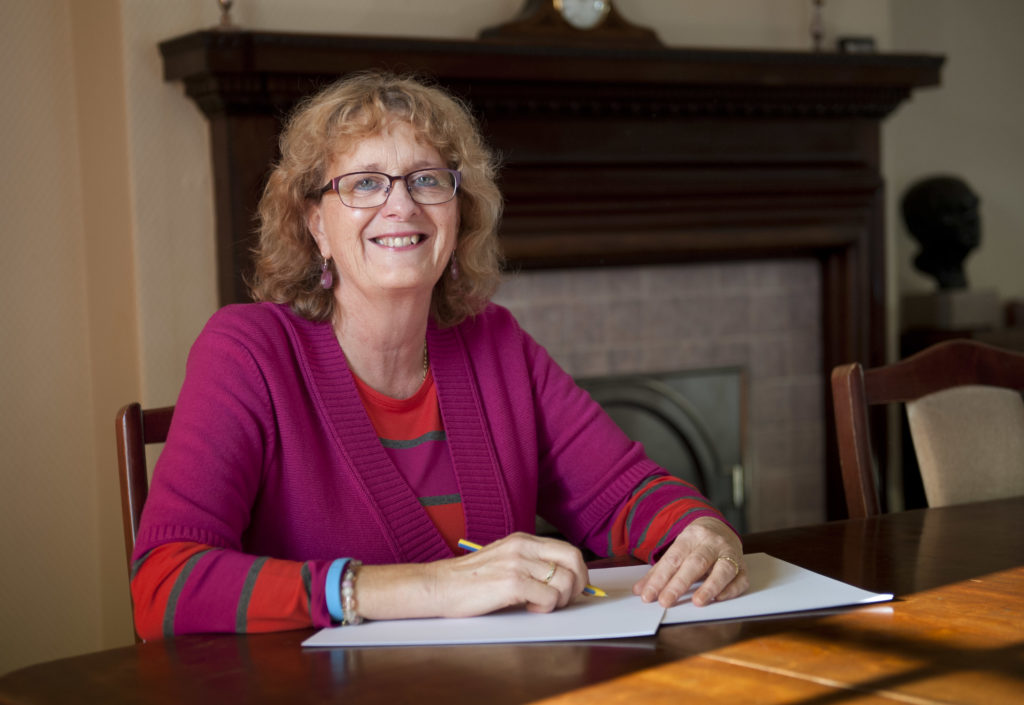 In 2012 David Kendall retired. Ruth Thomas is appointed as Principal and CEO.

In 2013 the Bradbury Food Centre opened. The centre provides kitchen facilities for students on the Hospitality and Food pathway. Students work in the Food..Read More

Derwen College Walford opened in September 2014. It is one of our three satellite sites based in Shropshire. Students at our Walford site, near Shrewsbury,..Read More

As you wander down the corridor, past the well-appointed bedrooms, you may be mistaken for thinking that you have walked into the one of the..Read More

Meryl Green is appointed as Principal and CEO 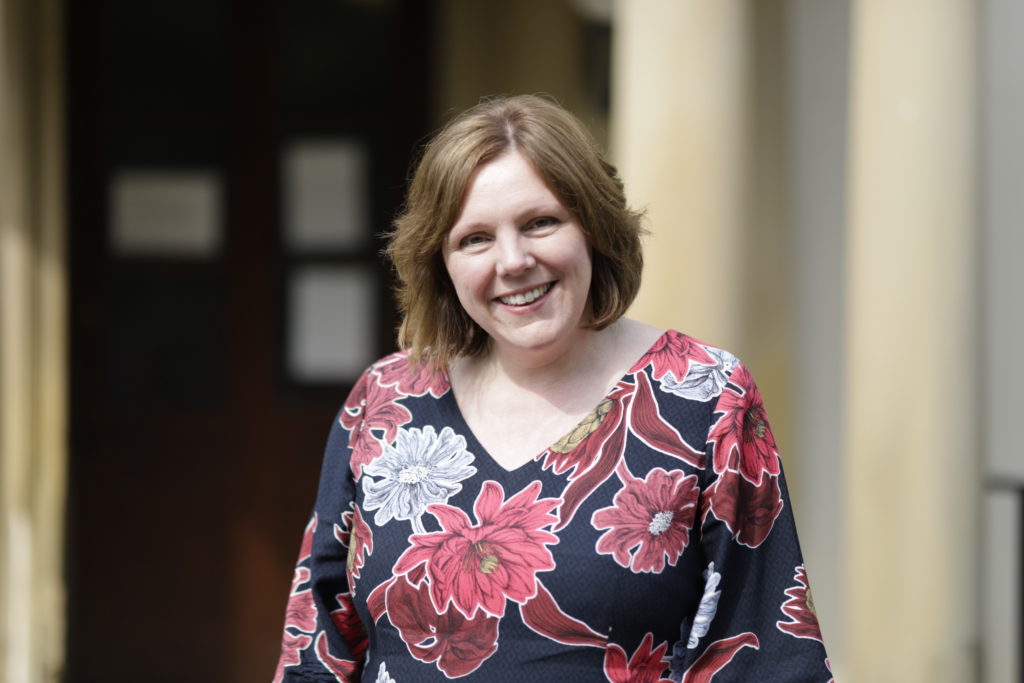 Meryl Green is appointed as Principal and CEO of Derwen College in 2019. In 2019 she also marked 20 years in the specialist education industry..Read More

A brand new state-of-the-art hydrotherapy pool officially opened in September 2019. The pool will support students who require hydrotherapy as part of their care whilst..Read More 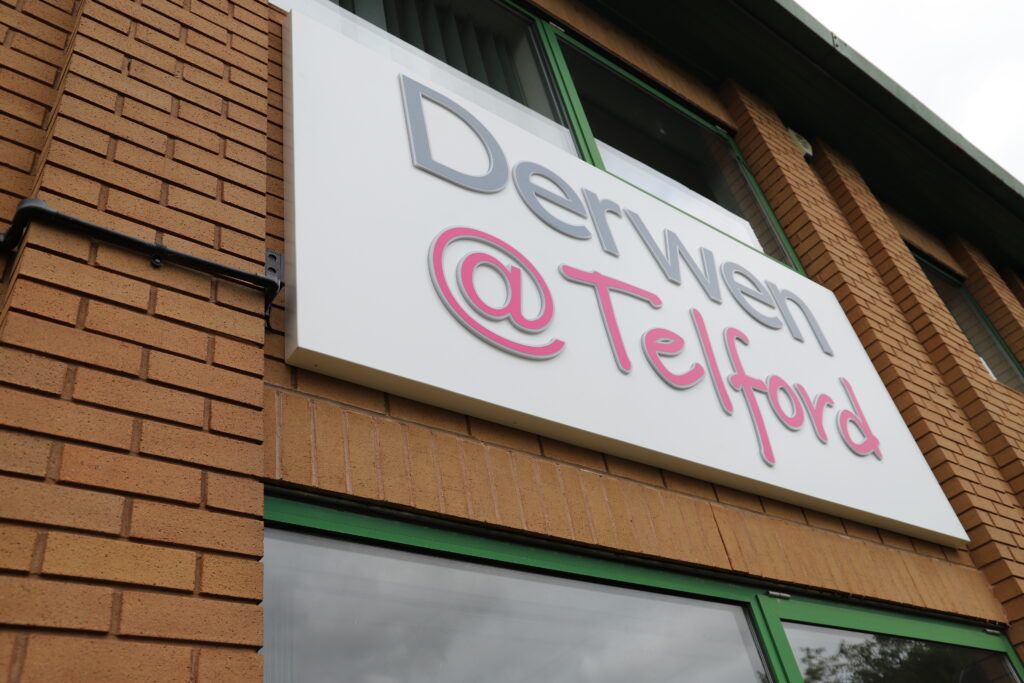 Derwen@Telford opened in September 2020. Telford was the third of our satellite sites to open in Shropshire. Students at our Telford come from the local..Read More

Derwen College won a UK Career Development Award in the Careers Programme in a Special School/College category. The College is delighted to be recognised for..Read More 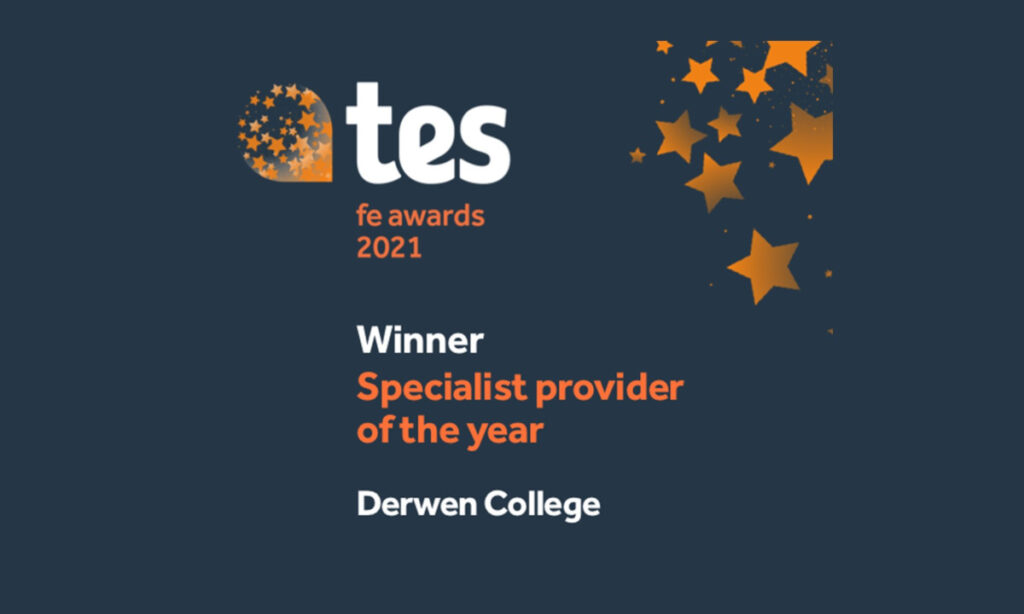 In June 2021 Derwen College received the Tes FE Award for Specialist Provider of the Year in the top awards which recognise those that work..Read More 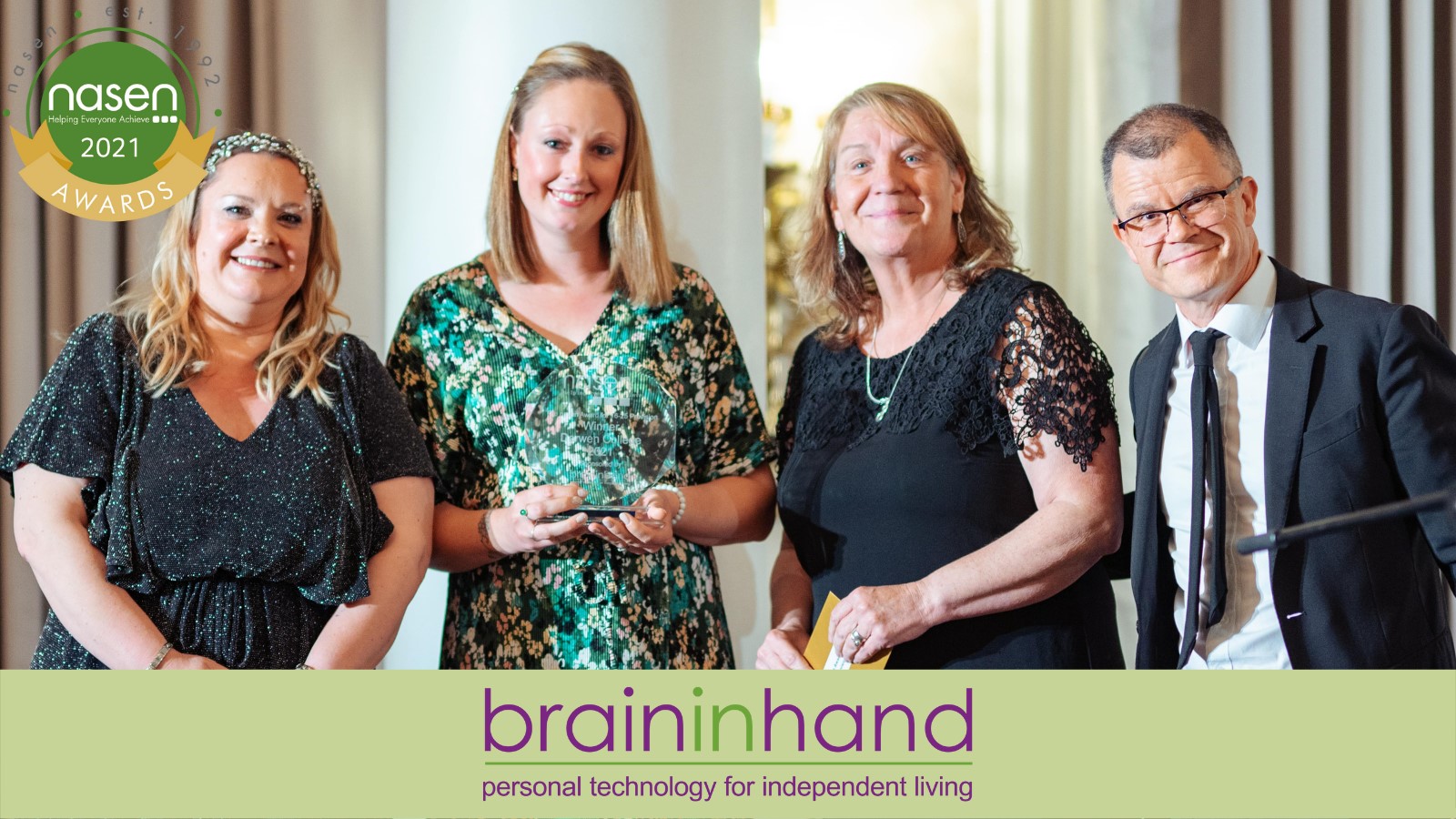 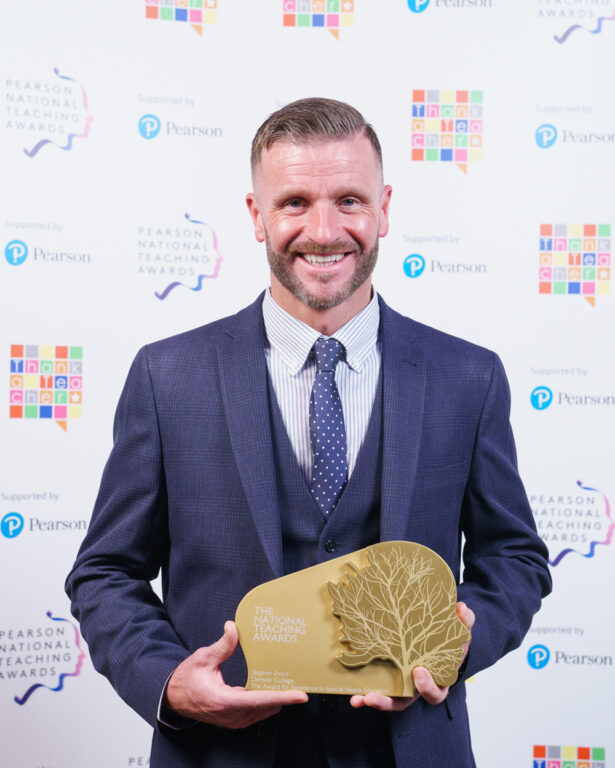 Sports & Leisure Coordinator, Steve Evans, named as one of the nation’s most inspirational teachers. Selected from thousands of nominations, Steve won a Gold Award..Read More

The College were thrilled to win the 2022 ‘Pathways into Employment’ Natspec award. Creating meaningful work experience and forging and maintaining relationships is vitally important to us..Read More 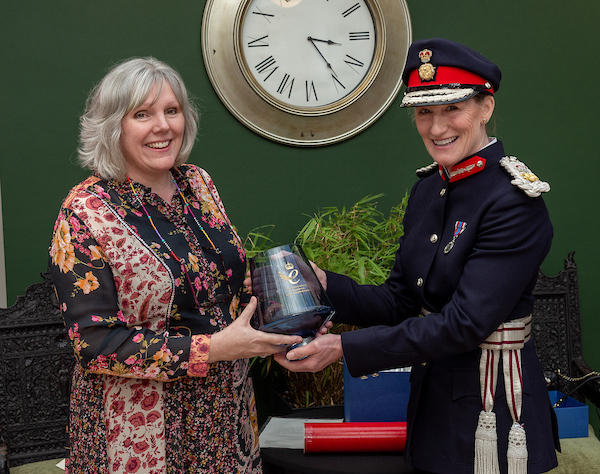 Derwen is honoured with the Queen’s Award for Enterprise. This is a top business award endorsed by Her Majesty the Queen. Derwen College is one..Read More

Derwen College was thrilled to have won two awards in the 2022 SEND awards The awards were for the ‘Support into Employment’ and ‘Inclusion in..Read More 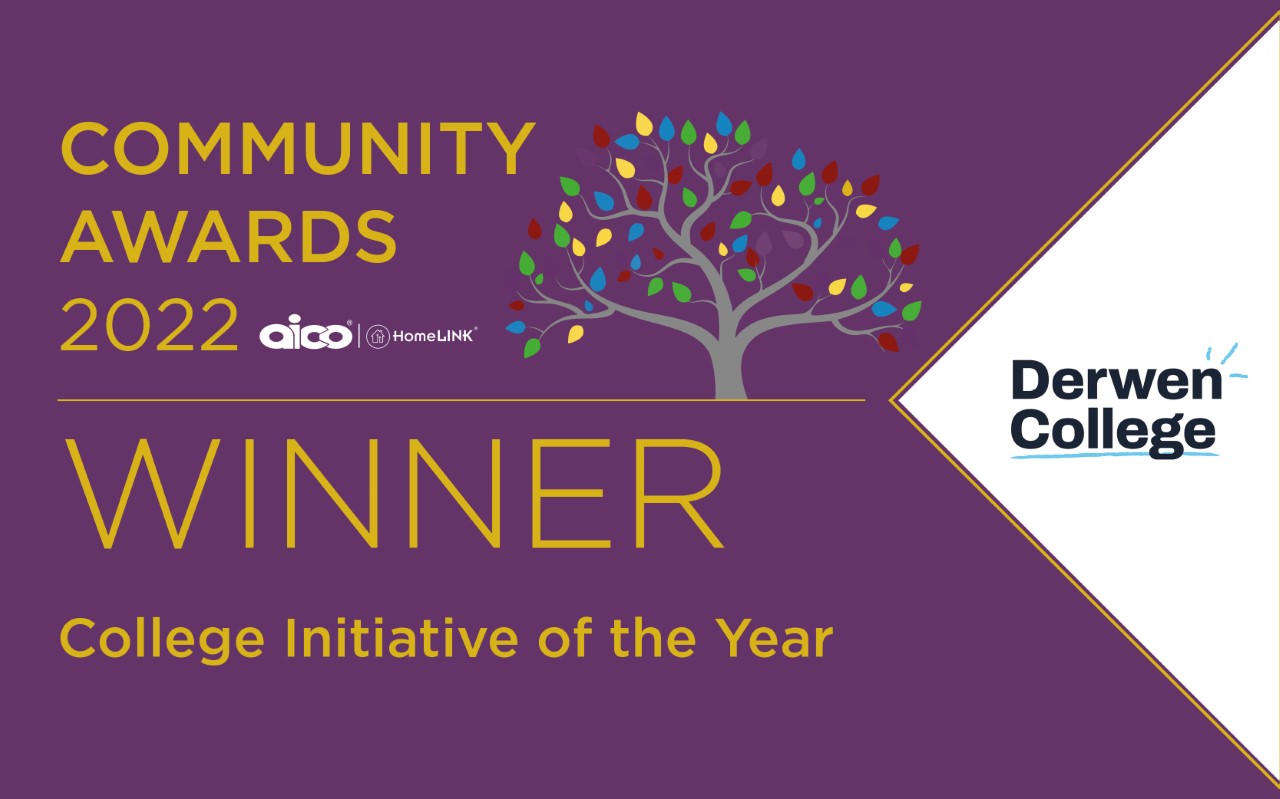