In 1927, what we now know as Derwen College, was initially set up in ‘a couple of vacant huts in the grounds’ of the orthopaedic hospital.

Here Dame Agnes founded the Derwen Training College where physically disabled young people could learn a trade, suitable to their disability, and become either partially or wholly self-supporting.

With skilled knowledge students of the training college would be able to contribute to the working world and take their place in society.

“Our friend Robert Jones… kept asking me when I proposed to start a regular training centre to teach the badly-crippled adolescents to earn their living. He pointed out that we had proved over and over again that some of them could be made self-supporting”

The college initially started in “a couple of vacant huts in the grounds” of what we now know to be the Robert Jones and Agnes Hunt Orthopedic Hospital.

“The carpenters’ shop, which was originally a big army hut, was hurriedly transformed into a ward with twenty-four nondescript bed and lockers installed. The shop where the girls padded splints was next, but this was a much smaller room, and would only hold eight beds“. 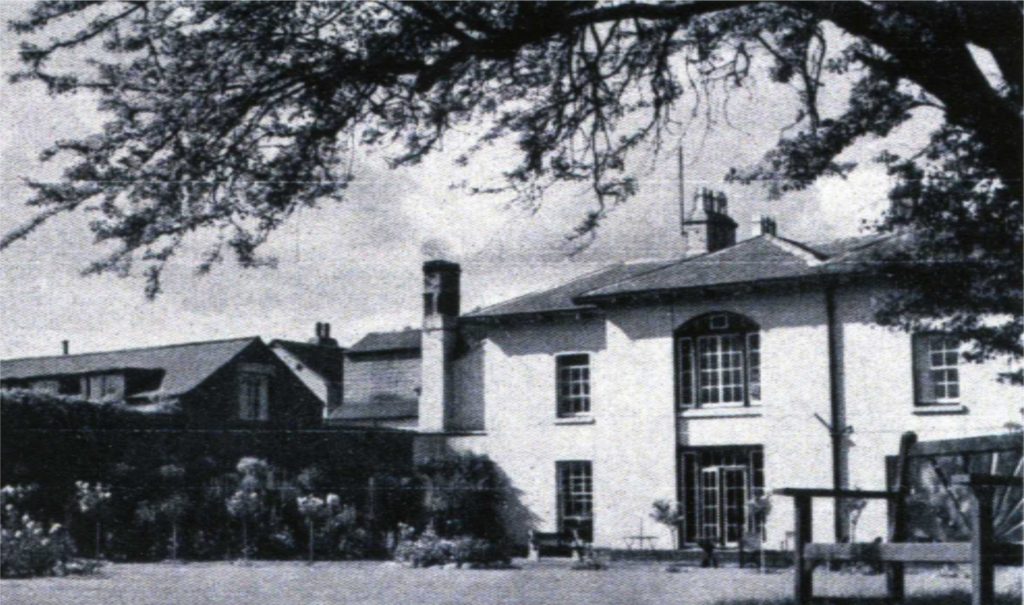 In 1928, with the approval of the education authorities, and the financial assistance of the Shropshire Orthopaedic Hospital, a house adjacent to the hospital called ‘The Derwen’ was purchased, along with 35 acres of land.

During World War II, Derwen became an emergency hospital and continued as a rehabilitation centre for many years.

* Quotations taken from Agnes Hunt’s book ‘This is my life’.