Derwen College created a range of apps to support people with learning difficulties and disabilities into work. The project was part-funded by The Marches Local Enterprise Partnership via its Growth Deal with Government

Derwen College has developed a number of apps that support people with learning difficulties and disabilities into work.

This project has been made possible with thanks to funding from The Marches Local Enterprise Partnership Midlands Engine.

The funding allowed us to take forward a project to develop a suite of apps to support people with learning difficulties and disabilities in to work.

Part-funded by The Marches Local Enterprise Partnership via its Growth Deal with Government for capital skills projects.

The apps were developed with Starfish Labs and include: 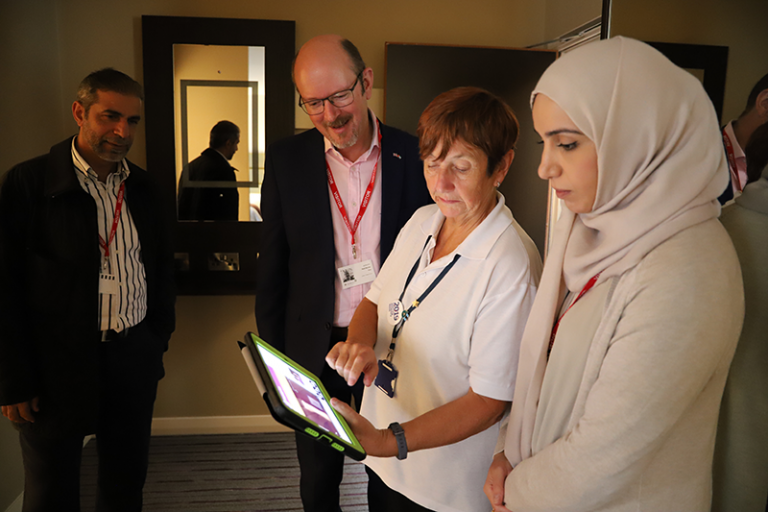 The National Association for Special Educational Needs (NASEN) recognised the College’s achievements in creating a suite of apps which support students and young people with special educational into employment and independence.

Watch the webinar that Helen Edwards from Derwen College did with Natspec following the Natspec Awards.

If you are interested in testing the apps, please get in touch.