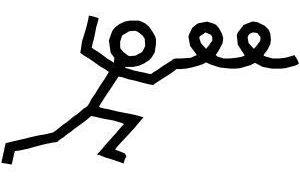 Derwen College was shortlisted for the Specialist Provider of the Year category in the Tes FE Awards 2019.

It was the second consecutive year that Derwen College was named as one of the top specialist colleges in the UK. 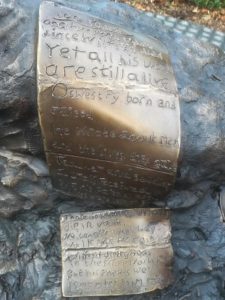 Derwen College nominated in four categories in the Oswestry & Border Counties Advertizer Community and Business Awards: Customer Service, Place to Eat or Drink, Charity of the Year and Large Business.

Derwen College won the Democracy Award at the NUS Awards.

Derwen On Tour (DOT) took to the stage at the 2018 International Musical Eisteddfod at Llangollen.  Performing as part of the Eisteddfod’s inclusion project sponsored by Scottish Power, DOT were joined by three other local schools and a community choir to perform SEND A Message. DOT performed a dance and a signed song on the Globe Stage and in the Main Pavilion before joining the rest of the group for the finale piece. 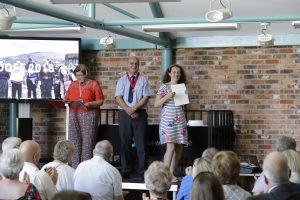 Student Union Board shortlisted for the Democracy Award and Sarah Laszlo nominated for the Simpson King Staff Achievement Award in the NUS Awards.

Adam Walker received a bronze superstar service award from Tesco after a great review from a customer whilst he has been working on the tills.

UK IT Challenge (part of the Global ICT Challenge), Ipswich. Jamie Bullock and Sam Innes were selected to take part.